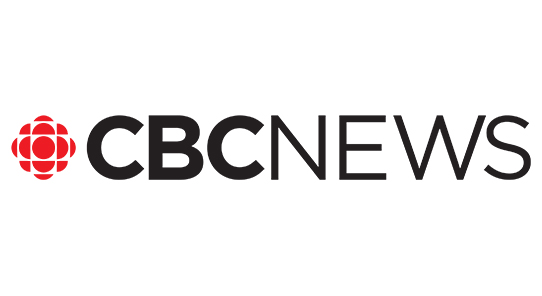 "When Megan Nadin left Thunder Bay, Ont. for Nashville, Tenn., last January, she was very excited.For the Thunder Bay singer/songwriter, this move was going to be the start of a new chapter in her career..."

ALBUM REVIEW - "Wow! That was the first word that came to mind after listening to Megan Nadin's album This Was Then. This is a solid piece of work for the Thunder Bay singer-songwriter..."

"Singer-songwriter Megan Nadin chatted with Digital Journal's Markos Papadatos about her journey in the music world and her dream collaboration choices, which include "Mother Monster" Lady Gaga..."

"Megan Nadin is a singer-songwriter born and raised in Thunder Bay, Canada with a truly identifiable voice,often described as a mixture of Adelle and Sia.  Her mission is to provide an authentic voice to those in need and to provide hope through altruistic platforms..."

"With the Chippewa Park carousel operating in the background, local singer/songwriter Megan Nadin has recorded a new music video..."

"On September 10, 2020 I sent interview questions to the incredibly talented singer and songwriter, Megan Nadin, then on September 21, 2020 she took some time out of her schedule to answer them for me..."

"Local Singer-Songwriter Megan Nadin has recorded a music video with the Chippewa Park Carousel operating in the background.."

"The Joker is a song I wrote about someone that’s feeling lost, even hopeless, and seeking some type of guidance or relief from what feels like a constant struggle..."

"As I’ve walked along this music journey trying to find out where exactly I fit, my music has been described and labelled as a variety of different styles/genres..."